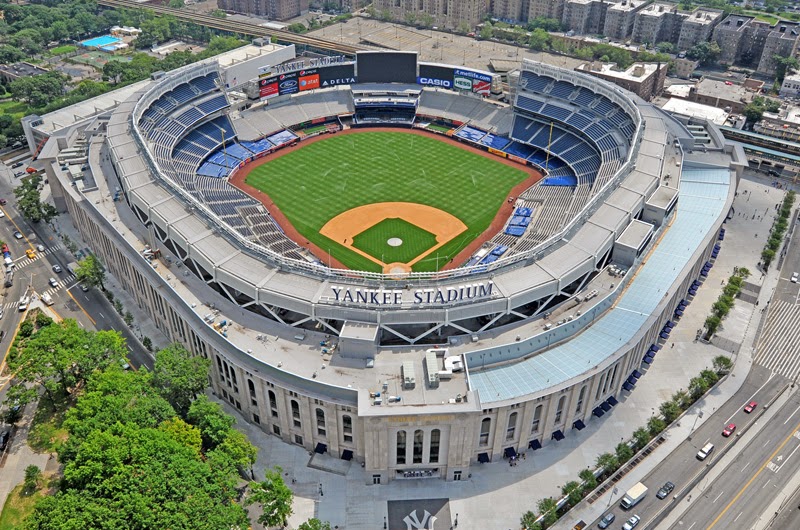 photo credit, Groupe Canam, en.wikipedia.org
Sugar’s goal was to play for the NY Yankees.  In the final scene of the film, his smile breaks for a moment of sternness, as he contemplates what might have been.
While to most it may seem as if he wasn’t successful, a deeper look into WHY he wanted to play for the Yankees reveals that he did indeed get what he wanted.
He wanted to play baseball.
He wanted to live in New York City.
He wanted to make enough money to live and send home to his family.
He was able to do all three of these things, PLUS, put to the forefront what he REALLY liked to do, carpentry.
I am reminded of the man who was sure he wanted to be an astronaut.  He studied astrophysics, took the tests, endured the training, and when he finally earned the right to put that suit on, he wasn’t happy.
He realized a bit to late all he really wanted to do was FLOAT.
He could have gotten that same joy with an inner tube and some river rapids.
Much too often we are hell bent on a goal because we think it’s the only way to get what we want, but there are always multiple ways to get from A to B.
Sugar didn’t think being a carpenter was good enough to get him where he wanted to be.  But it was what he naturally drifted towards.  It was what he spent his free time doing.  Baseball actually took him away from his greatest passion and gift.
Why do YOU want what you want?
Taking the time to sort through this now may save you plenty of heartbreak in the future.