2.  The Need to Compulsively Read Other People’s Blogs.

When you’re creating something there’s less motivation to consume.  Though there is always more to know, I am find myself preferring to organize and delineate what I already know.  Streamlining and simplifying output has become the new input.

3.  The Naivete That My Thoughts are Criticism Free

Those that don’t agree with you seem to be hell bent on telling you so.  I guess if I’m bold enough to say something and put it out into the world, those willing to spend their time reading it have every right to tell me what they think.  Still, the good just doesn’t sit with you as long as the bad.  As much as I want to believe that naysayers offer an alternative perspective, criticism, especially on a public scale, stings.

4.  Not Caring About Numbers and PageViews

A few posts on Reddit made my numbers explode.  The boost in readership upped the pressure to keep it going.  Declining lines made me second guess what I was doing and why I was doing it.  My saving grace was remembering I’m not selling anything.  I’m not out anything if nobody reads my stuff, and I don’t gain anything if they do.  If my numbers dip there’s nothing wrong with me or my work.  I just stopped pressing to force an audience.

That being said, it still feels great when pageviews spike and lousy when they plunge.  The solution, I think, is to expect very little.  Much harder to do than say.

(this is my actual page view chart)

5.  My Ignorance of Social Media

My students recently showed me how to link to Twitter.  I’ve avoided it for a long time, but I’m going to put my floaties on and try to ride this wave of social media.  The stress of consistent cleverness aside, Twitter, Instagram, and LinkedIn are powerful tools of interaction.  They can foster discourse and upstart conversation, helping thinkers find their questions. 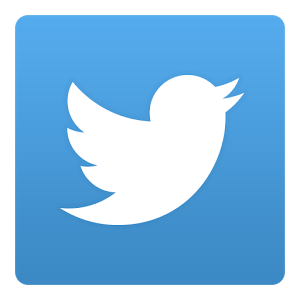 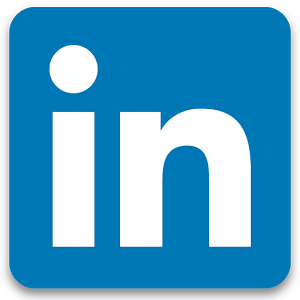