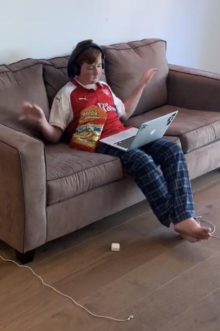 I really enjoy completing tasks.  There is nothing too small or menial for the to-do list.  Caring for my immediate environment involves constant problem seeking to avoid the need for large-scale problem solving.  If I know what and where the… Read more ›